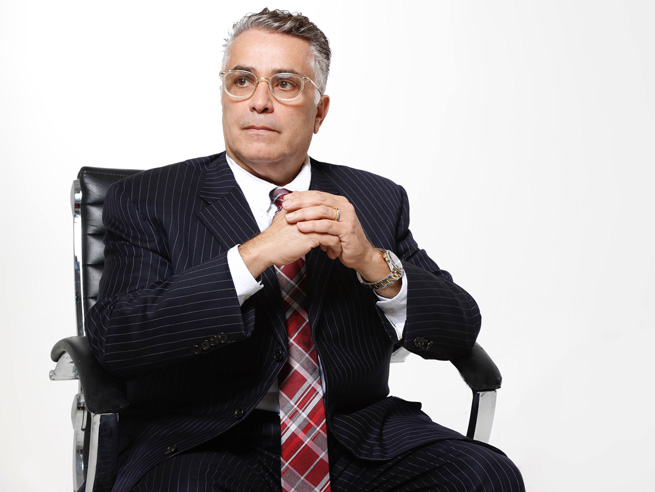 After graduating Columbia Law Attorney Parisi worked at Nixon Peabody in New York City as well as Schiff, Hardin & Waite in Chicago, which are two of this countries leading firms in the areas of products liability and mass toxic tort litigation.

After several years working at the big firms Attorney Al Parisi decided to found The Parisi Law Firm in Rochester, New York specializing in products liability and personal injury litigation. In the 25 years of the firms existence the firm has tried and won some of New York State’s largest litigation cases ranging from asbestos exposure, failed lasik eye surgery, and nail gun litigation to car, motorcycle, and slip and fall accidents. Attorney Parisi’s success in the courtroom has resulted in him being elected President of the Upstate Trial Lawyers Association as well as having the opportunity to work with some of this country’s greatest litigators including but not limited to Harvard Professor Charles Ogletree and the late attorney Johnny Cochran.

Attorney Parisi is admitted to practice in both New York and New Jersey and is an active member of the 103.9 WDKX radio family where he hosts a weekly legal talk show. 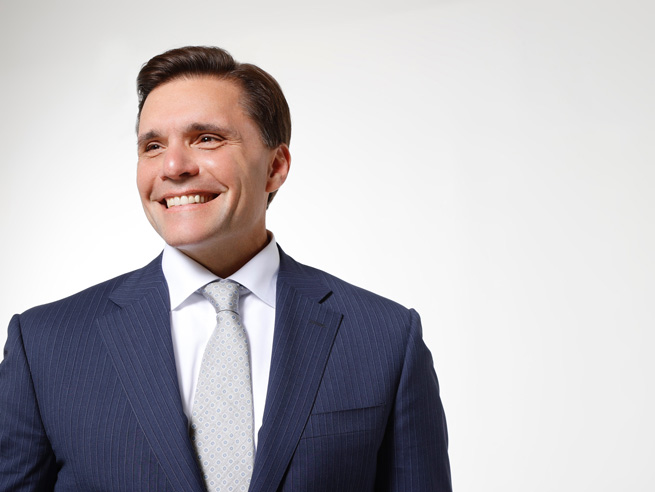 After graduating Boston College Law Attorney Bellavia accepted a judicial clerkship with Chief Judge Michael Telesca of the United States District Court of the Western District of New York. Following his clerkship, Attorney Bellavia accepted a position at Harris Beach LLC in Rochester, where he was a member of the litigation department and tried cases in both state and federal courts.

In 1994 Attorney Bellavia was introduced to Attorney Al Parisi and decided to leave Harris Beach to join what is now the Parisi & Bellavia Law Firm. Attorney Bellavia has played a quintessential role bringing his strengths in legal research and depositions, and trial work to the firm.

Attorney Bellavia is admitted to practice in New York State and is a member of the Monroe County Bar Association. 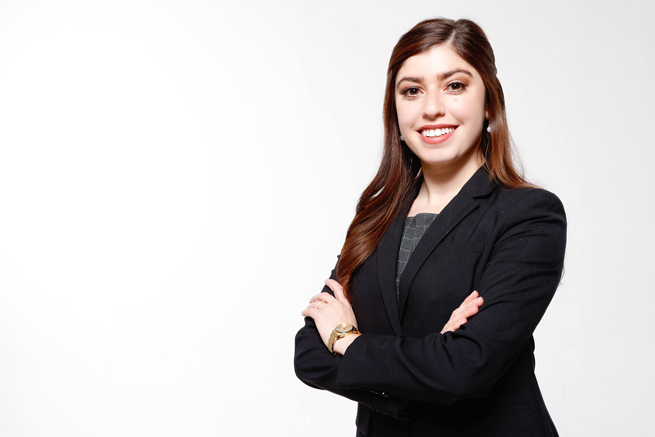 A native of Rochester, Attorney Samantha Parisi received her undergraduate degree from the University of Michigan in Ann Arbor, Michigan. Upon graduation, Attorney Parisi attended Interamerican Law School in San Juan, Puerto Rico, where she graduated with high honors and was the captain of the Law School’s mock trial team.

Attorney Parisi is admitted to practice in New York State.